He was born in October 1971, in São Paulo. He lives in Ponta Grossa-PR. He is the father of two daughters (Sofia and Catarina).

He has a degree in Business Administration, Foreign Trade and Computing. He made exchanges in Spanish and English speaking countries. He studied the commerce and services industry in the United States and is currently pursuing an MBA in Coaching.

He worked in large multinational corporations, (Wal-Mart, Mc Donalds, Shell, Bosch, Bando do Brasil) gave life to brands and companies linked to children and adolescents. (EcoClub) In addition to being an entrepreneur linked to the tourism sector, (Naiade Viagens) Medina is a consultant and writer.

The Chronicles of Ivi

A historic achievement for Medina was to have her first work The Fairy and the Wizard as the largest community of readers on FaceBook with over 40,000 fans, and this in 2012 !. Today the Serie Chronicles of Ivi is the only one in Brazil with 7 books, and also the only national fantasy work capable of confronting foreign books by the attention of readers in bookstores.

In 2020 Medina wrote a new adventure, within a new and rich Parallel Universe. (this time without dinosaurs). Follow here on his site / blog, some news about the story, and possibly an expansion of the universe equal to the one made for the Ivi Universe. Launch release June 2021.

Get ready to go around the world! For the author’s entire experience in traveling through distant kingdoms and countries was used to enrich scenarios, as well as to bring my characters’ visits to our Earth to life. Have fun with a new reading experience!

Francisco Medina was born in Sao Paulo, Brazil. He is married and father of one daughter. Graduated in Business Administration, International Business and Computing. He studied in Spanish-speaking countries and English as well in US and England.

Medina has studied retail and service industry in the United States. He worked in large corporations like Wal-Mart, McDonalds, Shell, Bosch and Bank of Brazil. He was responsible for giving life to brands and companies linked to teens. And currently is a businessman who runs Naiade Travel from Ponta Grossa City, Paraná State in south of country.

See all our content in English, also everything already covered by the press 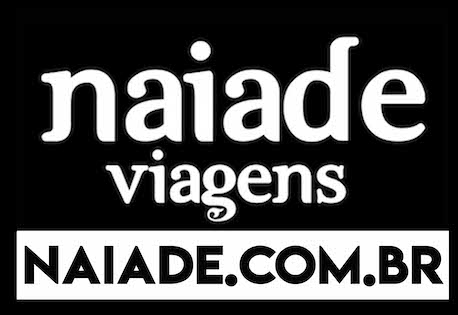